Half a Minute Man

The 4th of July never disappoints when it comes to amusing stories. The combination of alcohol, explosives, and crowds of people, make listening to the news on the 5th very entertaining.

This year was no exception. Instead of alcohol, though, it was a glitch in a computer program that caused one of the nation’s largest fireworks show go from 20 minutes to 30 seconds.

I was trying to picture the reactions of those in attendance. Was it “whoa, dude, that was awesome” or more like “WTF?” I’m sure the emotions of those putting it on were quite a bit different than those watching it.

Then I thought about how similar the 2012 San Diego fireworks show was to meeting new people. There are those that walk into a room and within 30 seconds of fireworks you know everything about them. They can be incredibly fascinating and have a great life story, but ultimately you know everything there is and there is no more. I call them the Half-A-Minute-Men (HAMM). 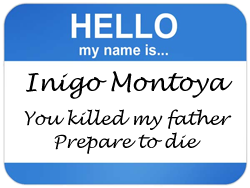 Then there are those you meet, talk with for an hour, and afterwards realize you don’t know a whole lot about them. They were fun and engaging, but you really didn’t get a read on who they were or what they were about. They were like the 20 minute firework show – a nice time was had by all.

In my younger days, I always liked meeting the HAMM. I would add them to the “friends I want to hang out with more” list and work at finding a way to make it happen. They were immediately fascinating and maybe secretly I wanted to be like them. They bowled me over with how much they knew, how many exiting places they had been, and generally how they were so much more exciting than I was. If they got this all across in half a minute, imagine how much more there must be.

In looking back, however, I have found that my longest lasting relationships were people that were more of the 20 minute firework variety. It seemed every time we would meet, I would learn something new and fascinating about them. I’d often come back to Beth saying “Honey, did you know that Dave…” and follow on with something that neither of us knew about Dave. It was like those Russian nesting dolls. 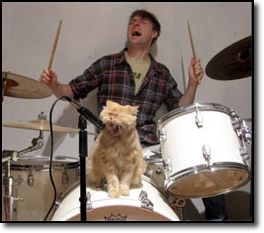 We all have fascinating lives and stories. How we share it says a lot about how we view the world. When I was growing up, I was more insecure and always felt like whenever I met someone I only had a few minutes to prove I was interesting and fun. I, I, I, I, I.

As I have aged I’ve come to realize that there are fewer words more powerful than when St. Francis of Assisi prayed “that I may not so much seek to be understood, as to understand.” Yep – there it was, Covey’s Habit #5 in it’s original source. It’s a life changer.

The more I became focused on seeking to understand others, and putting it well before I needed others to understand me, the stronger my relationships became. Well, duh! 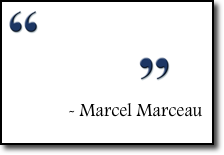 It’s one thing to be able to suppress talking about yourself too much – even shy people can do that. Suppression isn’t the issue. The hard part is taking a genuine interest in getting to understand others. Not in the fake way that some men do when they first meet a woman and then magically lose when they get married. You have to believe that there is much more value in understanding than demonstrating.

Then comes the practice – something very unnatural to most of us, especially the men. 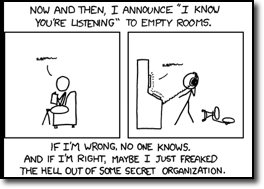 When it first dawned on me that I was a HAMM, I was first embarrassed and then set a course for change. For every party, I would see how much could be learned about everyone else and how little could given up about myself. I would actually try to keep score. Kind of like capture the flag while eating hors d’oeuvres. Yes, it was artificial, at first. Then over time I really started to understand and appreciate how it improved my life. After a while it became a natural part of me. It’s like the trite expression “fake it ’til you make it.”

While I no longer score myself, I do still struggle with finding the right balance. Now, instead of making it a game, I simply remind myself before walking in the door that there is something fascinating to be learned here tonight so shut up and listen for it.

While a one time, 30 second, full throttle fireworks event can be totally awesome, it is very likely you won’t get much repeat business next year if that’s all there is.