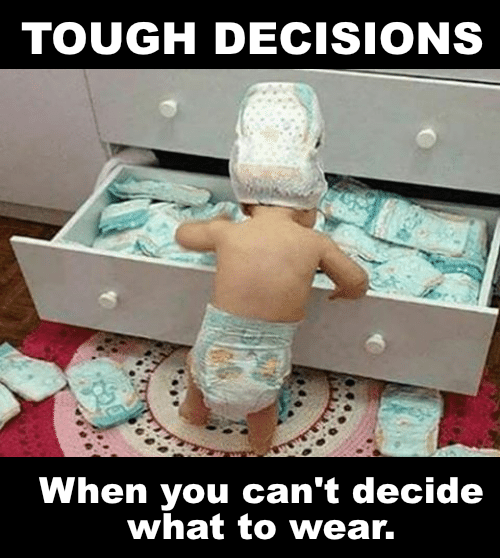 I’ve always wondered what the giants of our industry were like their first day at work. Were they different from everybody else or just yet another rookie in the bullpen?

There are countless stories retelling a CEO’s rise to power, each describing situations where some critical trait of the soon-to-be giant propelled them past their challenges. If you were to sticky note (yes I made that a verb) all of these traits from all of these stories, I don’t believe there is a wall large enough to accommodate them. I do believe, however, that there is one trait every single one of them have in common.

Early in my career I had learned the difference between a junior software developer and a senior one could be seen by the types of problems they were given. My first job assignment was to write an assembly language routine to implement a digital comb filter that could process x number of audio data points in y number of milliseconds. At that time, it was hard, but solvable. Most importantly, I knew when it was solved.

As time advanced I realized that the problems I was given were less concrete. “Joe, I need you to develop a language processor that will allow these two machines to talk to each other in the most efficient way possible.” OK, there are so many language constructs choose from. Which one is best for this task? How fast is fast enough? How much time should I spend on the speed versus the language completeness? Things were more ambiguous and left for me to decide. Things were more gray.

It was at that moment I realized that the difference between junior and senior roles lied in the levels of gray. Extending that thought all the way to the top, I could see that a CEO lives in a constant sea of gray – a place were things don’t have obvious answers and results may not be known for a long time, if ever. Questions like “should I acquire this company” are extremely gray. Results are often only known years down the road and even then, how do you know you made the best decision?

The difference between day 1 and day 10,000 is how you learn to deal with levels of gray. On day one there is a right answer. On day 10,000 there are better answers, but sometimes none of them are right. The most successful executives know and live with this discomfort every day.

In 2007, Former Chair of the National Intelligence Council, Gregory Treverton, wrote a masterful piece on the distinction between puzzles and mysteries. Puzzles are problems that can be solved – they have a right answer. “But a mystery offers no such comfort. It poses a question that has no definitive answer because the answer is contingent; it depends on a future interaction of many factors, known and unknown.”

Puzzles characteristically lack information. Think of a sudoku puzzle. Solving it requires a succession of number discoveries where you find the easiest one to fill in first and then use that to help you fill in the next one. Rinse and repeat. Ultimately there is a right answer and it is knowable. Your challenge is to find information that you lack

Mysteries, on the other hand, suffer from too much information. There are far too many data points on whether to acquire a company or not. Which ones are important? How should I rank the data? How do I assess the quality of their software code-base and then how does that rank against the quality of their leadership team? When I’m done, how will I know this was the best long term solution? Should this even be a long term solution? The challenge is discernment in a sea of data. 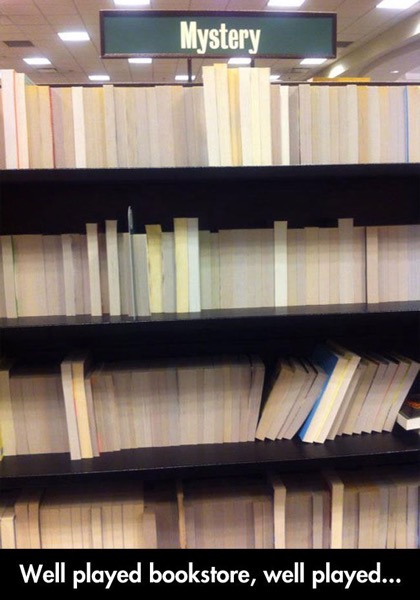 The fascinating part is that mysteries often appear to be puzzles after the fact. We have all seen the news stories of some disaster happening to realize months later that there was this one preventable thing that caused it. But, at the onset of that problem it was buried. It was buried in the millions of decisions happening throughout the organization. It was buried within countless years of company standard operating procedures. It was buried in too much information.

The progression from day 1 to day 10,000 is a story about a progression from a world of puzzles to one filled with mysteries. It’s about learning how to frame a mystery such that you are not paralyzed by the massive amounts of data. It’s about forming hypothesis on correlation and causation, constantly testing them, and then correcting them as more data comes in.

If you are looking to advance in your career, look for mysteries. Ask for the assignments steeped in ambiguity and too much information. Build an ability to live and thrive in the gray, knowing that others will judge you down the road as if your mystery was only a puzzle with a right or wrong answer. Know the difference and accept the reality, as this will ultimately be the one thing your book will share with every other one the biography section of the bookstore.