Feed the Brain – Starve the Ego 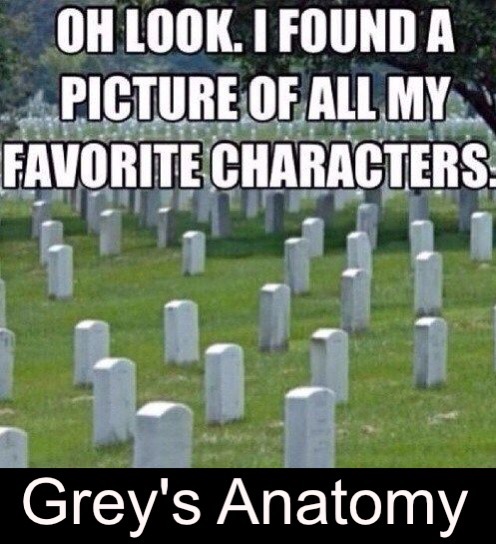 I’m not big on watching TV. It’s not because of some enlightened state; far from it. I just get bored easily. So when I do catch a show, my mind is wandering to fill in subtext or meaning, often connecting it to something I have learned elsewhere. This can be very annoying to those near me. Such was the case of watching Meredith Gray.

Meredith is a surgeon on Gray’s Anatomy, a TV series about surgeons doing brave and stupid things. In one episode, a woman had brought her son into the hospital because he was not responding to medication from a previous diagnosis. The intern couldn’t find anything wrong other than what appeared to be a classic case of the flu. Casey, the mother of the child, insisted something else was wrong. After reluctantly performing more tests, the intern discovered that the boy had strep and sent them both home with proper medication.

Casey returned a few days later saying the boy wasn’t responding properly. Mom had done the thing we have all done when seeing an unknown symptom, she Googled her way into hysteria. After presenting the intern with a litany of things she thought it might be, the intern started to believe that Casey was the one with the illness and called in a psychologist. Yet, mom persisted.

Finally, Meredith Gray enters and attempts to calm Casey down. She took mom aside into a private room and asked her to tell her all the things she had learned from the internet. Casey read off the first disease on her list. Meredith thought about it and said, “well that can’t be it because…,” and explained the more intricate details of why she ruled out that possibility. Then she asked for the second item. Again, 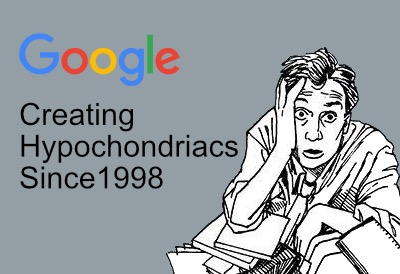 “that can’t be it because…,” with more explanation. In order to truly understand Casey’s logic, Meredith would often lead by asking questions like “why do you believe this might be it?” This continued until Casey’s list was exhausted.

While it is always comforting and helpful to others to empathetically hear out their point, I want to focus on the hidden benefit of doing so to the listener.

Walking someone else’s thought journey is also powerful for the person listening. Even though the conclusions to each possibility were still the same, a mental journal of every detail Meredith was hearing was unknowingly being written. Not only was the “what” recorded, so were the “why,” and the emotions of the conversation.

Our brain has an incredible capacity to work on our behalf without our permission. The brain works so hard that it consumes 500 calories a day – that’s 45 minutes on an elliptical trainer! A significant portion of that work is the filing, storage, synaptic pathway building, and general tech debt done without you conscious attention in a fictitious place I call the incubator.

We have little control over what the incubator is building, or the problems it is solving on our behalf. The incubator is busy building the mother of all Google inference engines inside that 3 pound, 100 million neuron, gray and white mass of ours. 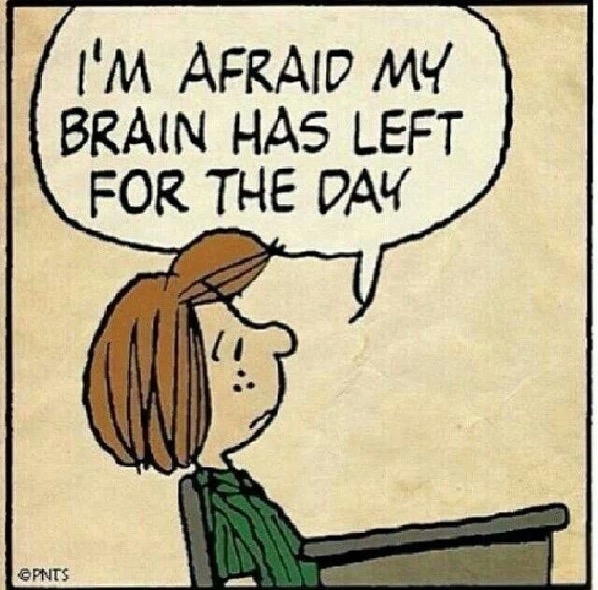 The incubator doesn’t ask for specific pieces of information. Rather, it takes whatever is given and forms stories, hypotheses, and odd correlations that we sometimes discover in our dreams. These are relationships that are very difficult to form in your conscious thought process because your faster thinking, conscious brain puts rules, boundaries, and biases on how you think within the moment. In other words, the incubator thinks outside the box imposed by your conscious thought. It doesn’t have deadlines; it happens when it happens.

Have you ever put down a crossword puzzle being stumped by a word that you swear couldn’t possibly exist, only to instantly think of the word the next time you pick it up? Incubator. Have you ever had an answer to a problem from three days ago magically appear while you are taking a shower? Incubator. Ever wonder why your teacher told you to sleep on a problem and the answer may come to you later? Incubator.

Later on in the episode, as Meredith and her assistant are going through the lab results one last time before releasing the child, they get a new piece of information. Instantly the brain is triggered to correlate this new data against the inference engine the incubator has created, one that was primed with all of the research the mother had done and the doctors had discounted. The boy had a rare disease known as Kawasaki’s Disease, one of the items on the list that Meredith and Casey had gone through and dismissed; an item that was clearly the wrong answer at that time. One that Meredith likely wouldn’t have immediately thought of had Casey not earlier added that seemingly meaningless seed into Meredith’s mind. 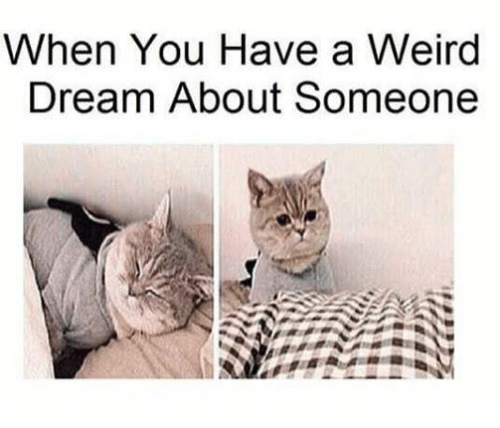 We constantly face situations like this, although not as dramatic as a child in a hospital. Someone tries to convince us of something and we summarily dismiss them because we already know the answer. These are often shrouded by the illusion of superior thinking because you are the boss or the expert. Casey said, “I should believe you because you are a doctor and I’m just a waitress.” If you truly want to feed your brain, you often have to starve your ego.

Maybe we are right, maybe not. Think about how much more powerful your incubator is when you sit down with someone to hear why they feel the way they do, when they show you their logic or how they came to the conclusion they did. Your conscious brain will fight you trying to add decisioning and rational thought through any number of cognitive biases, but your incubator only wants more information. It is ok to overfeed the incubator – it’s insatiable.

You may feel it is a waste of time to sit down and listen to someone walk through the logic of their clearly wrong idea. It rarely is. There is great information in displaying the homework others have completed to reach their conclusion, data that your incubator salivates over. You may not get that instant gratification that our conscious mind wants to give you, but you are feeding a powerful system that may later greatly reward you with something you didn’t even know you knew.

But, we all know how well humans are at doing things that have delayed gratification.