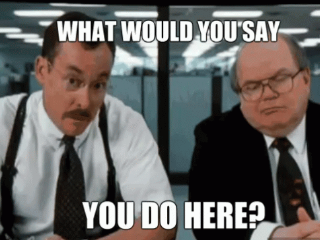 As I get older, I tend to get more and more retrospective questions. The one I get the most often is “What do you look for when you hire a leader?”

Sure, there are those things that have been enumerated countless times in countless books by countless authors. Those are table stakes (or as a friend of mine once said, “steaks on a table.”) But there are three things that I don’t see in those books that separate my best leaders from the good ones.

Someone recently asked a question on Quora – “What’s the most underrated leadership quality?” Without a doubt, it’s insatiable curiosity.

Curiosity fuels leadership. I like the idea that leadership is about taking people to a place that they wouldn’t go without you. Curiosity drives conquering the things that aren’t obvious. People can accomplish the obvious without you. They can’t accomplish what they can’t see. Insatiably curious people are attracted to the unknown. Their curiosity drives aspiration. Aspiration attracts followers. 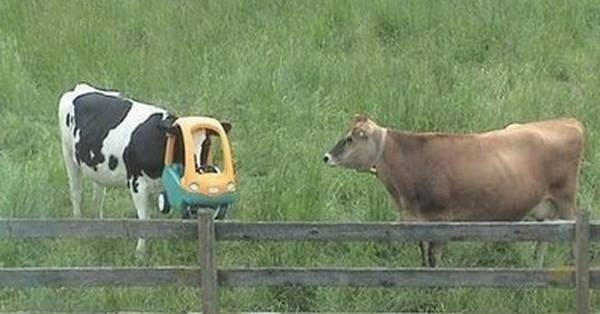 Curiosity fuels motivation. My job as a leader is not to motivate my team. My job is to create an environment where highly motivated people can thrive. Every team is a group of problem solvers with constraints. Constraints are doors. Some see them as closed, while to those with an insatiable curiosity they are simply things temporarily blocking what they can’t see on the other side. These folks are constantly motivated to get to the other side to see what is there. Sometimes people follow them just to see what will happen. Others follow them because they didn’t know that it was possible to get to the other side.

It’s an unwritten rule in Boy Scouts to “leave a campground better than you found it.” So it is with my best leaders. 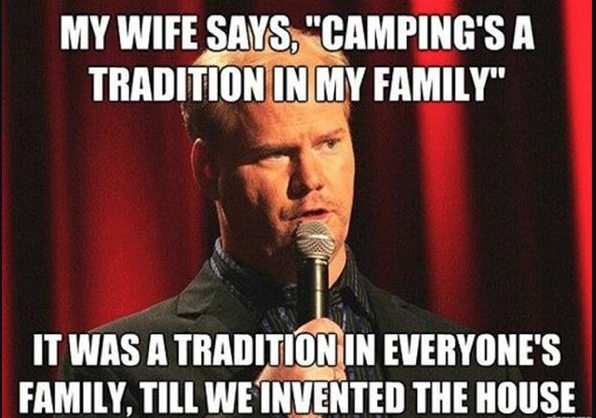 I was sitting in a one-on-one ideation meeting with one of my leaders. The hour flew by so quickly that we both were trying to figure out how to cancel our next meetings. When we finally stopped, I was exhilarated. I actually felt smarter leaving than I did entering. That doesn’t happen very often in big company corporate life. Usually meetings are draining.

This process happens a lot with my best leaders. They have a way of leaving a meeting having made everyone smarter, better, confident, or simply feeling accomplished. The best of the best simply can’t help it – it appears to be a genetic North Star. They always leave their campgrounds better than they found them.

There is a great scene in A Knight’s Tale where the faux-knight, William Thatcher, discovers that his next opponent, hidden in armor, is Edward, the Black Prince of Wales and future King of England. Edward only wants to joust, but he must hide behind armor because once his opponents discover that he is the future king, they stand down.

In the scene, Thatcher discovers that his next opponent is the Black Prince. His aides try to convince him to forfeit, but, much to the delight of Edward, Thatcher dashes into joust.

As the joust finishes, Edward reveals himself to everyone’s surprise but William and team. Realizing that William knew the entire time, a simple encounter takes place.

Edward: “You knew me? And still you rode?”
William: “It’s not in me to withdraw.” 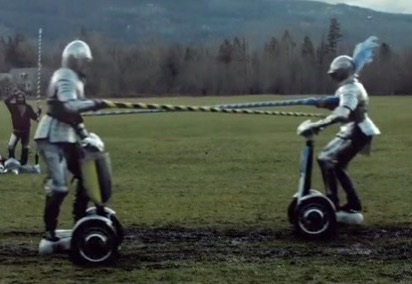 I am not enamored with titles. Many days I despise my own. One of the hard things I have had to learn is that as my title has changed, the things I say carry more weight. While I get why that is necessary, it dampens my ability to interact with my team as equals in a conversation. A title doesn’t mean you are smarter, sometimes it just means you are older.

Much like Edward, I would love to disguise myself and just become a peer in our discussions – one of equals jousting on the merit of our thoughts, not the weight of our titles. I know that sounds egotistical, and I apologize for that, but it is a very real problem.

Some folks can suspend the knowledge of the title and engage in a great discussion of equals. Most think they can, but they truly cannot. I want my leadership team to know when I am looking for a joust and be able to carry that out, knowing that both of our campgrounds will be better when we are done. I cannot sleep at night knowing that if I am doing something stupid that my team would simply nod their heads in sycophantic agreement.

When I take these three attributes of insatiable curiosity, leaving campgrounds better, and a desire to joust, mix them together, the combination looks a little familiar.

As iron sharpens irons, so one person sharpens another.
Proverbs 27:17

I will hire that person every time.