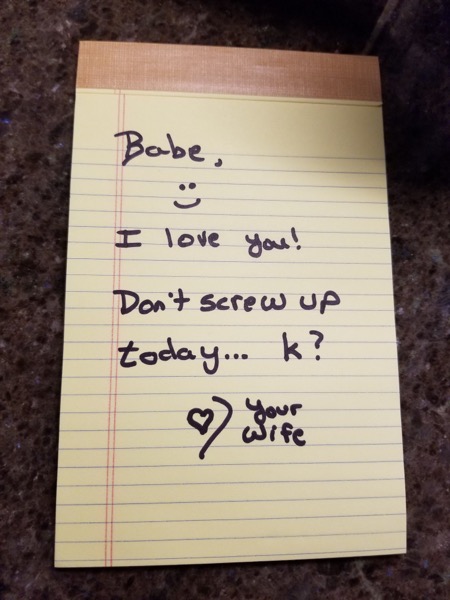 Tomorrow I start my next gig at a new company. Today, I am focused of the four words that can ruin that opportunity. I am serious, these words send a shiver down my spine when I think about how much damage they can do to someone coming into a leadership role at a new company.

As I get older I find these words creeping into conversations with my peers more often. Unfortunately, I am often the one blindly saying them. It’s only four words, a simple turn of a phrase, so how bad could it be?

Imagine you are informing your team of a challenge you are facing, when out of the corner of the room your boss chimes in with:

Been there. Done that.

There are a couple of problems with these words. First, they often act as a trump card. By saying those four words you have now summarily placed yourself as the expert and can declare your experience as a guaranty for what will happen in this situation.

There is absolutely nothing wrong with sharing your experience, but I am forever reminded that “how matters.” BTDT immediately puts a damper on the person coming up with the idea and doesn’t do much to your likability index with the others. It has an air of condescension.

The second problem with BTDT is that it cuts short the learning cycle for others. There are often times as a leader you may have a pretty good idea how something might turn out because you have experienced a similar situation, But, just like children and hot stoves, you need to 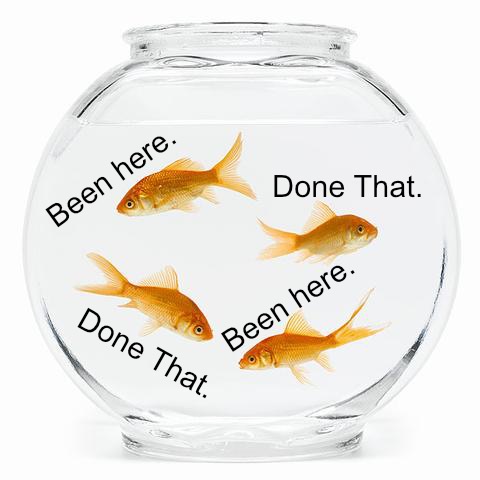 allow learning to take place. I’m not advocating taking their hand and slamming it on the hot element, but you’ve got to let them get close to sense, smell, and learn. Experiential learning is rarely efficient, but it is almost always effective. As you get older and amass a high number of experience points, you are going to find that there are more and more of these types of decisions to make.

Finally, and most important, there is the question of whether you have truly been there and done that.

Humans are nothing if not highly conditioned pattern recognition engines. We have special hardware built into the most primitive part of our brain, colloquially called the reptilian brain, that is incredibly adept at survival. In this fight or flight world it is important that our subconscious recognizes a distant shape as a lion or our spouse as quickly as possible. As time marched on, history favored those that were better at this than others and left us where we are today – mean, lean, recognition machines. Except, that we aren’t.

Time passed and we evolved. We developed higher order thinking functions that gave us reasoning, art, and the ability to invent frozen yogurt, but it also gave us cognitive biases. Humans are fraught with so many biases (197 listed on Wilkipedia alone) that it sometimes amazes me how we function at all. Many of those biases deal with how we categorize a situation, a basic pattern recognition function. 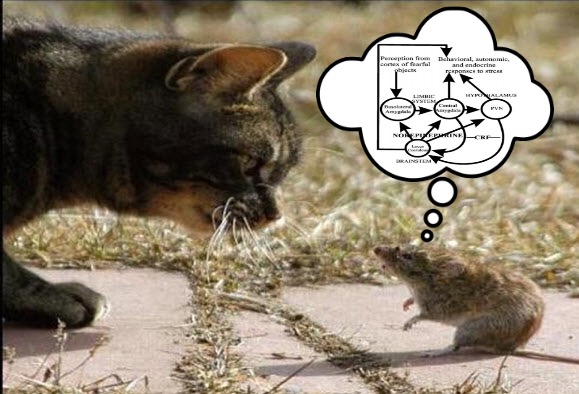 In order to determine if the current “there” and “that” is something we have experienced, we need to have properly associated the two. In that decisioning, we may fall victim to the hasty generalization fallacy, or the sweeping generalization fallacy. We may have also encountered the clustering illusion, the availability cascade, or the curse of knowledge bias. They are all out to get us.

My point is that in an attempt to fit in or demonstrate expertise, we often over-represent our past experiences as being the answer to a current situation. This is especially prevalent when coming into a new group where we are all trying to demonstrate our worth. We have been taught that leaders are supposed to have the answers rather than rely on their ability to discover the answers. We have been taught that efficiency is better than effectiveness. Cutting short a conversation because we believe we have been there and done that appeal to both of those fallacies.

Cutting short conversations with BTDT stops leaders from learning. Maybe this is the exact same “there” and the only reason you are listening is to be kind to the person talking. Chances are excellent that even if it is the same situation there will be something new to learn from it. You need to develop a sense of vuja de – the “the strange feeling that somehow, this has 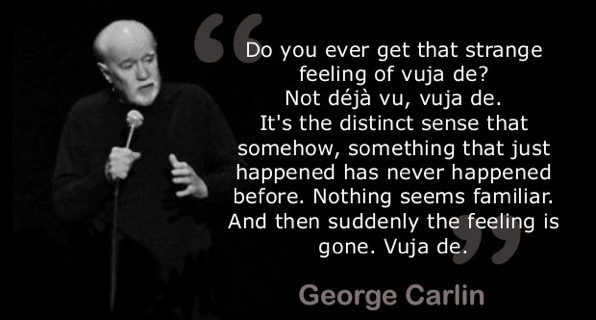 never happened before” You need to keep a prospector’s mindset, always looking for new gold in every river bed. The river might look the same, but it isn’t.

I contend, however, that we rarely, if ever, really been there or done that. With every new situation comes a slew of new variables that are different from the past – variables that could dramatically affect the outcome. At the very least, the people are different. Espousing BTDT cheats us of the potential of a better result than the past.

I regularly fall victim to BTDT in my head. While I think I do a reasonable job at trying not to let that escape from my mouth, I still fail often. I immediately regret it the moment I finish saying it. To counteract my natural tendencies, I try to exchange the phrase “Been there – Done that.” with the internal thinking of “What can I learn here?” That simple phrase not only prevents me from shutting down the conversation, it opens me up to new discoveries and the potential of finding that unexpected gold.

I am not advocating a position of ignorance. There will be an opportunity to merge your previous situation into helpful insight in the new conversation. By all means, use that experience, but blend it. Instead of putting up a hard stop sign with “been there – done that” for everyone else, think of it more like a yield sign for you. Watch the traffic go by.

You’ll eventually get a chance to merge.